Went sailing yesterday to get a break.  Bit of rain on the way out but no big deal.  Floating near TI and the wind comes up quickly. About 10 knots with just a genoa out.  Sailing towards SF and I end up tacking up the city front towards the gate for most of the day.  Soon the wind is up to 20 knots.  We are hitting 8 on the speedo.  Nice tack near Alcatraz and I need to avoid a marker.  No traffic on the bay and I am the only boat as far as I can see.  One of the most relaxing sails ever!  Heading home with lots of wind and I decide to stay out a couple more hours as it is sublime sailing.  It just keeps getting better!

We lost Kona suddenly two weeks ago to cancer.  Being home without a dog is a drag!  We signed up for a new pup as did three other friends (the dogs are all females from the same litter).  We now have 4 new golden retriever pups coming our way end of April.  Our dogs name is Hana after the town in Maui near the Seven Sacred Pools.  One of my favorite spots in the world!  We always name our dogs after favorite places we have visited.  First dog was Sierra, then Kona and now Hana!  Can't wait for our fist sail! 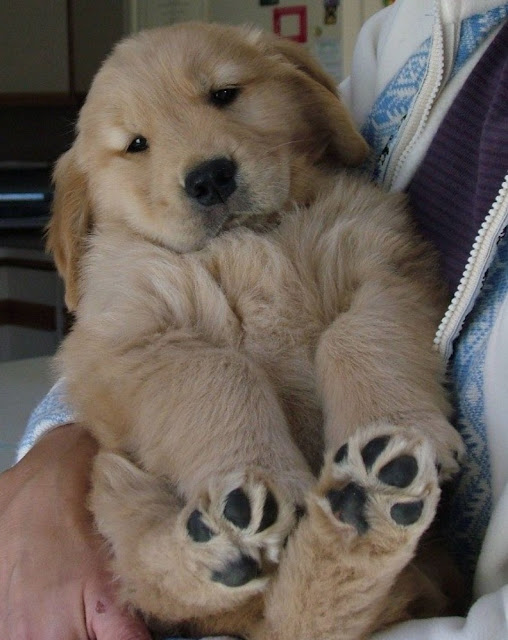 Kona in the WInd

Last summer at Coyote Hills in Fremont.  We hiked here hundreds of times over the last almost 12 years. He was a wonderful friend and companion as well as my best sailing buddy!
Posted by Fungod at 7:07 PM No comments:

Ode to my First Mate

I could not have asked for a better sailing buddy than Kona, my golden retriever.  He has been sailing with me for the last 11.5 years on the SF Bay.  He has also been my constant companion off the boat.  On Sunday evening, after two day sails with friends, he fainted.  I got him into the berth and he did not move for 30 minutes.  We took him to the vet and an ultrasound revealed he had fluid in his lungs and heart.  He had cancer that had spread and there was nothing to be done.  He passed peacefully on Tuesday.

He was our second golden and a 1 in a million dog!  He was an amazing friend and companion.  He never got in a fight with other dogs, was very friendly to small children and got compliments where ever we went.  I was approached by many strangers who had to say hello to him.  He was such a special boy.  I will miss him greatly.  His favorite part of the sail was when I anchored and put the kayak in the water so he could swim to the beach.  I love you boy!  You were the best! 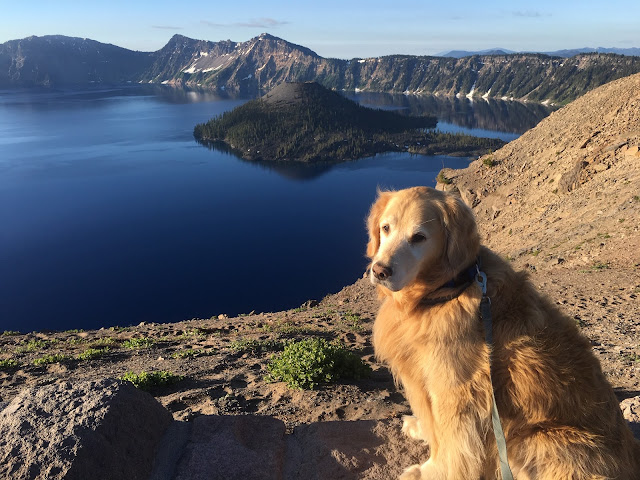 I was an Ultimate player from 79-94 and loved this sport.  I played on a team that practiced at Stanford called SCUM.  It stood for severely crazed ultimate maniacs.  We played most of our games in the Bay Area but also traveled to Santa Barbara, Chico, Honolulu, Santa Cruz and more for tournaments.   Most of my friends were from that team and we are still friends today.  I was out playing Frisbee golf last week with friends from the Bay Area and my oldest friend from the east coast Steve.  They alerted me to a movie on the history of Ultimate.  Called Flatball, you can watch it on Amazon.  Check out the trailer.