With our boat out of commission due to a water leak, I signed up with the crew of Fearless for a celebratory sail around the bay. The setting was spectacular as we were just below the north tower of the bridge for our send off. The boat was located at the Cavallo Pt. Marina in Fort Baker. You could not have asked for a better spot to begin our adventure. I arrived with plenty of time before we depart so I went for a bike ride across the bridge before the sail. I had also been to the 50th celebration in 87'. My girlfriend and I walked across with our bikes in tow back in the day. They had been expecting 40k walkers that day and ended up with 400k. It was a mess and one of the biggest cases of gridlock the bridge has ever seen...and not a car in sight. We made it, barely. This time there was no chaos. The ride was great and I made it back to car right on time. I joined the crew and Captain Steve was ready to go. We sailed with the bridge on our starboard side over to the city front. With a nice view of the shore side activities, we sailed down past Aquatic Park and then tacked towards Angel Island. We met up with Willin and Ohana at Ayella Cove and rafted up. A party broke out and we lingered for 30 minutes or so. Then it was a great sail back towards the bridge with the music cranking. Back at the dock, we opened some champagne for the fireworks. Amazing and beautiful. What a great way to say happy birthday to our iconic friend.

The video and music are from our friends at the local rock station, KFOG.
Posted by Fungod at 7:55 AM 1 comment:

One of the best vids I have seen on the subject.  Please go to full screen.

Astounding Fact about our Universe

Posted by Fungod at 8:51 AM No comments: 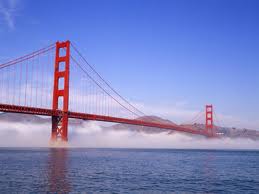 Big weekend in SF this weekend with lots of celebrations for our famous land mark.  The bridge opened in 1937 and has become synonymous with our fair city by the bay.  The highlight of the the day is a fireworks display off the of the bridge at 9:30pm.  We plan to sail out mid day on a friends boat and raft up for a while with some other boats and then head over for the show.  Hope you all have a great holiday weekend.  Be safe out there!
Posted by Fungod at 6:48 AM No comments:

Been a rough week with a flu and a cold.  Finally broke the fever and feeling much better.  Meeting my friend John today for a sail out of Sausalito.  Our diesel has a water leak so our boat is out of commission for another week or so.  Man it sucks being sick as I have not been this sick in 30 years.  On of the things I read during my down time is how red wine can help with your immune system.  No wonder I never get sick!  Here are some pics I collected for your viewing pleasure. 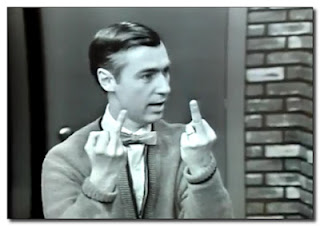 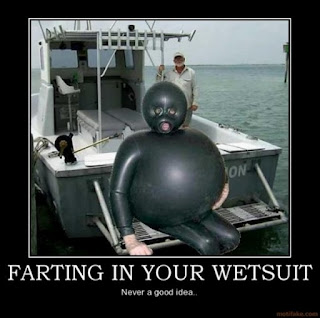 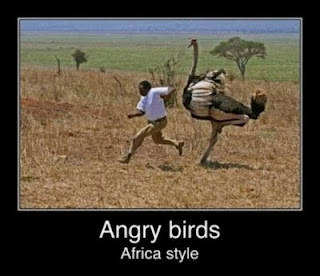 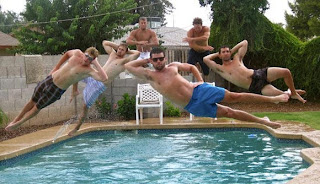 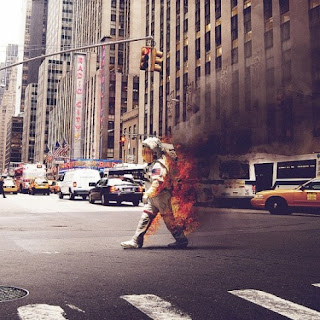 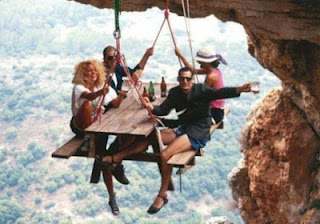 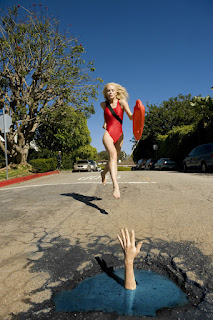 Posted by Fungod at 6:04 AM No comments:

Sailing to "The Wall"

Friday was a special day.  Roger Waters was performing The Wall at AT&T Park.  The Wall was released over 30 years ago and is considered a rock and roll masterpiece.  I have listened to many of the songs hundreds of times yet never understood the meaning of the album.  I searched the web and found a site that breaks down each song.  If you enjoy Pink Floyd, you should check it out.  The album is about Roger's life: the loss of his father in WW2, teachers bullying him, rock and roll super stardom, a cheating spouse and much more.  All these aspects lead him to build a wall around himself and then he finally breaks the wall down.

I had invited my best bud Frank to join me for the show.  Since the show was at the ball park, I decided the only way to do this was to sail to the show and use the boat as our celebration platform.  I had planned a leisurely sail to the park with a departure around 1pm but fate would have none of it.  I was at an appointment when my wife called to say their was a rattle snake in the house.  She discovered it when Kona started barking at it in the kitchen.  Animal control was called and they came and took it away.  The problem was, had Kona been bit?  A call to the vet told us that he would need to be under supervision for the next 12 hours.  My wife had an appointment that could not be missed so I was pressed into action to watch him while she went to the appointment.  That delayed me by 3 hours, but you do what you gotta do!  Kona was fine and I made it to the boat by 4pm.  I had planned to meet Frank about 5:45 so off I went.  The wind was blowing 25 as I exited the channel.  Our little 13 horse Yanmar barely got me out to the end of the channel and then a bit of jib went out and I was off to the races.  I had to tack a few times to line myself up to get under the Bay Bridge.  Once under, the wind and waves calmed down and I had a nice sail to the park.  I tied off the boat to look up and see Frank walking down the pier.  Perfect timing.  We motor over to McCovey Cove and set the hook.  I had hoped to get a slip at South Beach but this is a popular thing to do and there were no slips available.  I broke out some nice French Champagne and we chatted as the boat swung in the wind.  The stadium is off to starboard.  After a nice hour or so, I pull out the double kayak and off we go to the show.  We arrive, find our seats and admire the WALL!  It is gigantic!  We are facing the out field and the wall stretches from outfield foul pole to outfield foul poll.  This is also the length of the stage.  Amazing.  It's 2/3's built with the middle of it not yet finished.  The show begins and the sold out stadium erupts with thunderous applause and fireworks from the stage.  The wild part is that the wall is the largest video screen ever made.  It comes alive with images, movies, the band, everything.  I really cannot do justice in describing this part because it is so awesome.  As the concert goes along, so does the building of the wall.  During the second half the wall explodes into many pieces and is gone.  This is done thru video images and the wall is still there and the amazing images continue.  This was the best concert of my life.  And I am a true concert fan having attended over 500 shows over the years.  State of the art masterpiece!!!  If this show comes to your town, don't miss it.

Frank heads home and I head to the boat.  By this time, there are a dozen boats in the cove.  They are hanging out getting the echoes of the music from afar.  I get back on board, put some music on and settle in for a night on the hook.  In the morning, I am up early and the wind is still in the 20's.  Don't you love these wind patterns of the bay area?  I head out with jib again and in a short while we are sailing towards the fog shrouded Angel Island.  My boat partners are heading out today for a sail, so I don't have all day to get back.  We are on a nice beam reach and I pullout the Coleman for some tea and blue berry pancakes in the cockpit.  I am mostly in the lee of Angel so the wind is light and the food is great.  Just as I hit the wind line to head back, I take everything below and sail home.  Back in the sun, I have a perfect reach to the harbor.  What an amazing experience.  Even though sailing there is alot of work and time, it is always worth it.  Wish you were here! ; ~}

Posted by Fungod at 7:11 AM No comments: 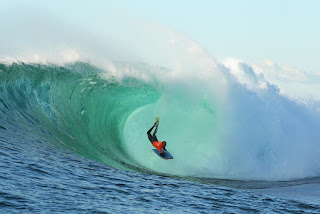 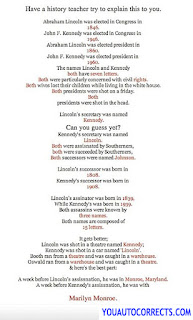 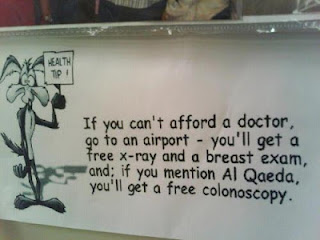 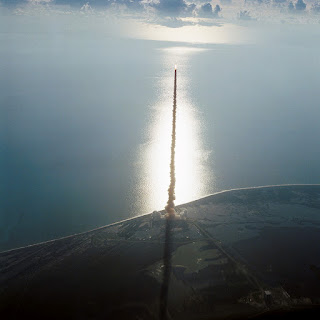 Sailing to AT$T Park (were the SF Giants play) to see Roger Waters of Pink Floyd perform The Wall on Friday.  Taking my best bud Frank who just treated me and 4 others on a trip to the Big Island of Hawaii.  We had way too much fun over there and the weather was stunning.  Aloha!
Posted by Fungod at 7:52 AM No comments:

How to Hold Breath for 17 mins!

Watch the vid and imagine that for almost the length of the vid, he would have been holding his breath.  Amazing!