A new invention looks set to change Scuba and diving in general. It’s shocking task lies in the idea of microscopic, nano scale ‘artificial Gills’, can effectively separate the oxygen from the water while diving, on demand. A series of tiny threads or strands have microscopic holes along their width, which are smaller than water molecules.

It’s called the ‘Triton Oxygen Respirator‘ (Image Below), a miniature but incredible device that will do away for the need to move bulky tanks on dives, and allow the dives to last much, much longer than can be had with current equipment. 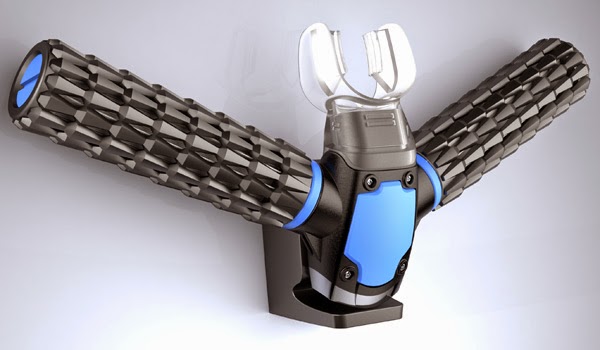 I think there's something fishy about this.

I'm not gillable enough to buy this