The two words no sailor would ever like to hear.  They say you should always step up when leaving the boat for the last time.  A few years ago, my friend and boat partner was in such a predicament.  He had jumped aboard a super high tech trimaran called Transit of Venus.  They were bringing the boat back to San Francisco from Hawaii after a successful race to the islands.    They were fighting the winds, tacking alot and working hard for the miles.  This was no pleasure cruise.  In the dark of night almost three weeks out, something went bump in the night.  A large object had hit the starboard amas and caused major damage.  So much so the the boat could not sail forward much more than one knot and hour.  They looked at their options and none were good.  They sent out a May Day and within the hour, a tanker was there for the rescue.  What luck!  They gathered up their most important belongings and swam over to the rope ladder that had been lowered by the tanker crew.  Can you picture yourself at this point?  I hope none of us has to.  They make it on deck to be greeted by the Captain of the ship.  Within a few minutes they ascertain they are now on a cruise to Panama!  How long will it take?  About two weeks came the answer.  Oh boy, the wife is not going to be happy!  They made it to Panama after a very long and boring cruise.  They did not have any passports so they were delayed another week trying to get home.  They finally made back to good old SF.  The boat is out there somewhere.  Good thing she was insured.  The moral of the story?  Anything can happen out there and usually will.  If it's going to happen, it's going to be out there. 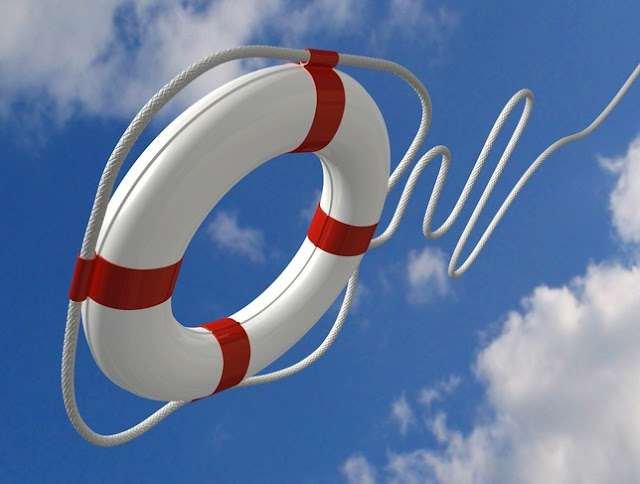