When the French luxury cruise ship Le Ponant was captured by a raggedy, hopped-up band of Somali pirates last spring, in the Gulf of Aden, it looked as if the bandits had bitten off more than they could chew. But after a week-long standoff, they got what they had come for—a $2.15 million ransom. Describing the terrifying attack, the ordeal of the ship’s epicurean crew, and the tense negotiations, the author examines the ruthless calculus behind a new age of piracy.  Read the story here. 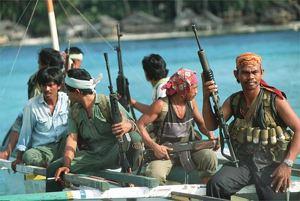