Comanche just completed a masterful race and has won the Sydney to Hobart 70th edition. Almost a third of the fleet dropped out of this incident plagued race of 630 miles down the east coast of Australia.  One of the many retired boats was 8 time winner Wild Oats XI.  The 100 foot super-maxi ripped their main sail during a wind shift gust of 45 knots.  Comanche had her share of issues when something went bump in the night and the rudder and steering were compromised.  They dropped out to make repairs underway, heading 30 miles back towards Sydney, changed their mind about retiring and then regained the lead with big winds in the Bass Strait.  Comanche is owned by Jim and Kristy Clark.  Kristy stated at one point the wind and waves were so high that she was "terrified".  Get all the updates at the source. 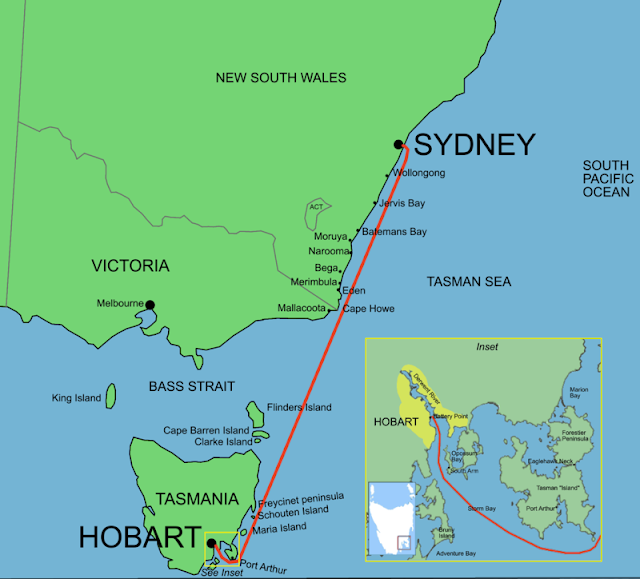 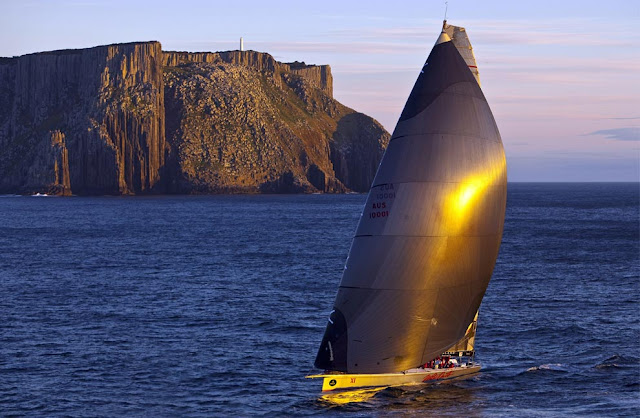